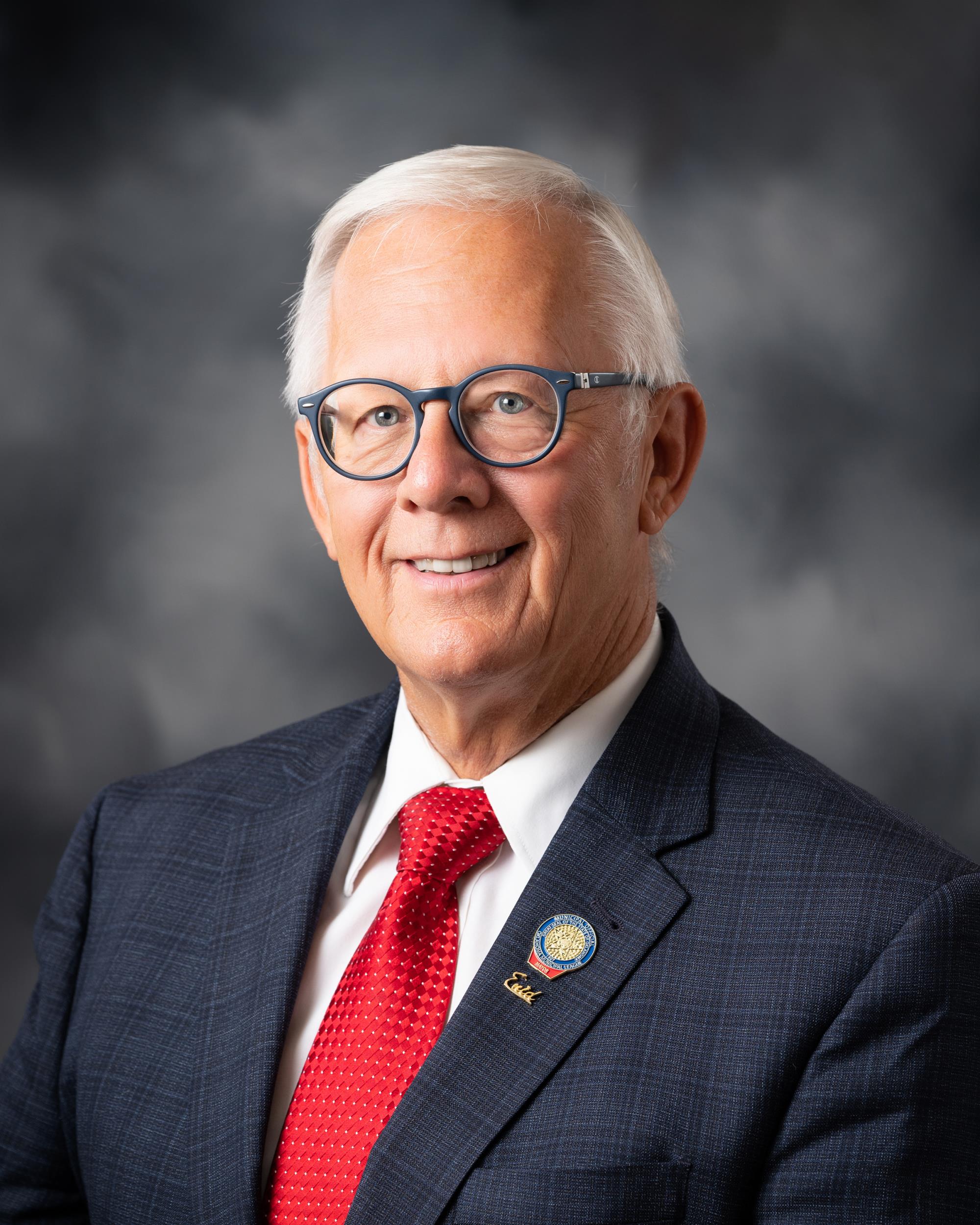 He retired from the Air Force as a Major after achieving his career goal of becoming a squadron commander in 1993. Mr. Pankonin worked as a Logistics Manager for several defense contractors at Vance AFB after his retirement from active duty. He also taught for Embry Riddle Aeronautical University as an adjunct instructor at Vance AFB and Altus AFB from 1994-2003. His final job before retirement was as the Community College of the Air Force Advisor at Vance AFB.

Post retirement Mr Pankonin volunteers for many organizations on and off base including serving as; the Director for the Vance AFB Retiree Activities Office, Chairman of Enlisted Appreciation Night for the Greater Enid Chamber of Commerce, Vice-President of the local Air Force Association Chapter as well as the Oklahoma State Organization, Secretary/Treasurer for the Community Development Support Association and a trustee on the 4RKids Foundation. Mr. Pankonin was selected as the Enid Chamber of Commerce Volunteer of the Year in 2014. He was also inducted as a Partner in the Sky at Vance AFB in June 2016.

He enjoys golf and traveling in his spare time. Mr Pankonin is married to Melody who works at Vance AFB as the School Liaison Officer.