City offices will be closed Monday, February 17, 2020 in observance of Presidents Day Holiday! 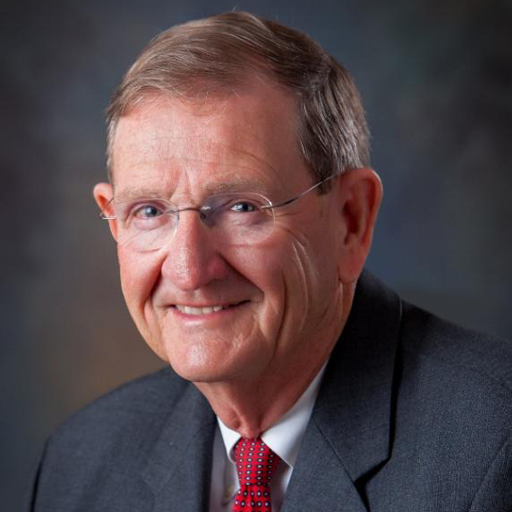 Bill Shewey has deep roots in Oklahoma and Enid.  Born in a farm house in Orienta, Oklahoma, Shewey graduated from Fairview High School and attended the University of Tulsa on a football scholarship.  While at TU, Shewey was a quarterback for the Tulsa Golden Hurricane.

After graduating from TU in 1964 with a degree in mathematics and education, Shewey joined the First National Bank of Tulsa.  He worked there for 14 years until he moved to Enid to join Central National Bank and Trust Company as a Senior Vice President in 1978.

Shewey's life in Enid has been marked by a consistent commitment to Enid, to Vance Air Force Base, and to his church.  Shewey has served as the vice president of government relations for the Air Force Association, Chapter 214, in Enid.  He was also a civic leader and represented Vance Air Force Base with the Air Education and Training Command under the leadership of General Robin Rand. 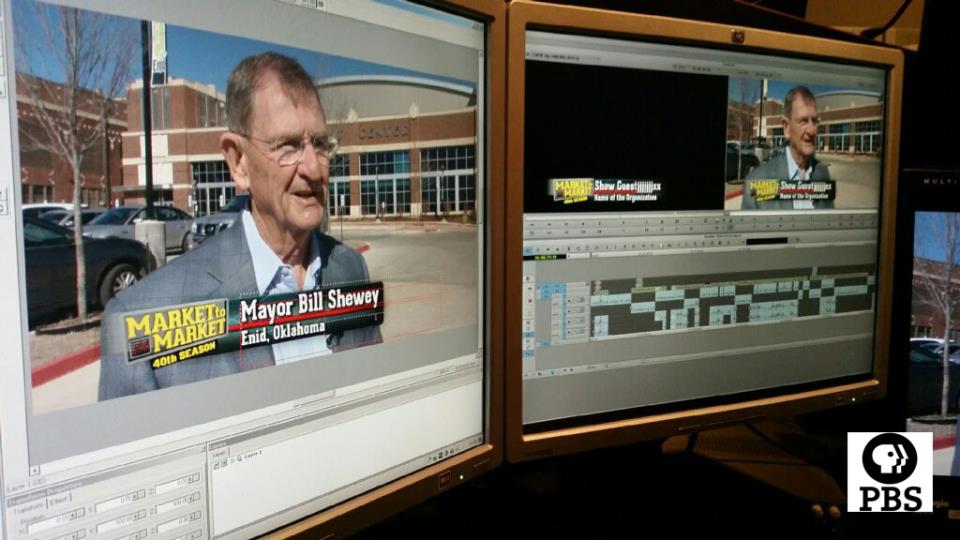 Shewey was an advisory director and chair of the board of St. Mary's Regional Medical Center in Enid.  Shewey has served on the Finance Committee at the First United Methodist Church of Enid.  He is retired from the Central National Bank (Stride Bank) as the Senior Vice President of Correspondent Banking.  Shewey was also an advisory member of the Community Development Support Association. He also served as the President of the Oklahoma Municipal League, a statewide organization. 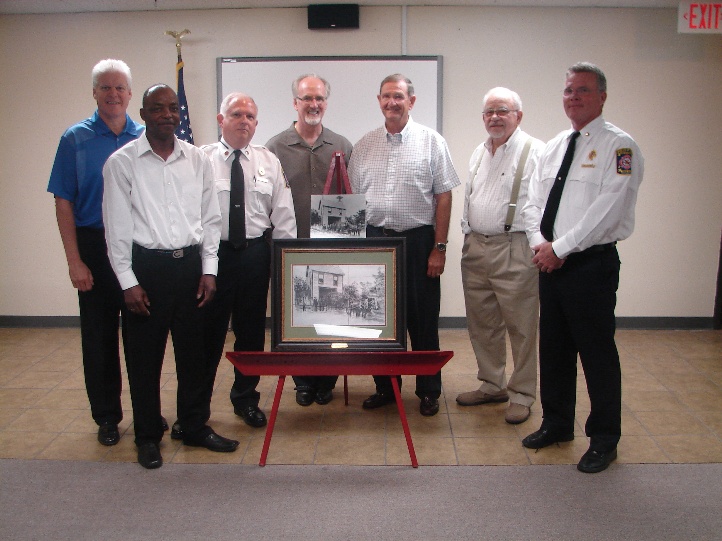 He has also been an honorary commander at the base.  He is a past Chairman of the Board of the Greater Enid Chamber of Commerce, and in 2009 was honored with the Chairman's Lifetime Achievement Award.

Shewey was a member of the inaugural class of the Greater Leadership Enid program.  He is the past Chairman of the Northwest Oklahoma Banker Association.  He is a past President of the University of Tulsa Alumni Association and the TU Lettermen's Association.  Shewey has served as Treasurer for the Enid District of United Methodist Churches.  He was active in the Campfire Council of the Plains for 12 years, serving as President and Treasurer.

Bill has been married to his wife, Jana, for 56 years.  Their children are Brian (Susan). Jeff (deceased), and Jennifer Crenshaw.