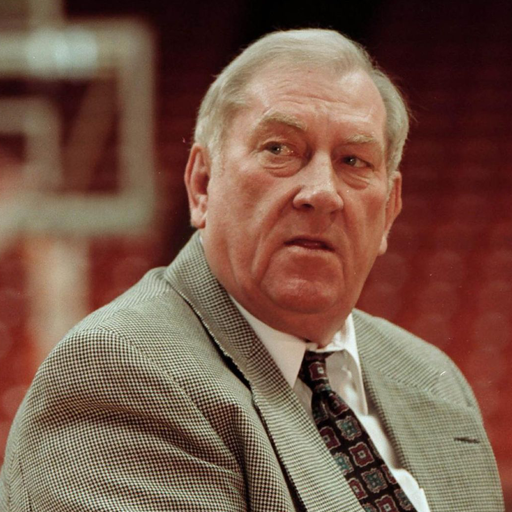 Don Haskins is known for many things, but Don Haskins was the coach who hastened the full integration of college basketball when he started five black players for Texas Western College against an all-white University of Kentucky team and won the 1966 national NCAA championship.

"I wasn't out to be a pioneer when we played Kentucky," Don Haskins told The Los Angeles Times later in his career. "I was simply playing the best players on the team, and they happened to be black."

As the years passed -- and particularly with the success of the 2006 Disney film "Glory Road," which was based on the coach's bestselling autobiography -- Haskins became well-known for the changes he implemented at a time when there were no black players at many colleges and universities. 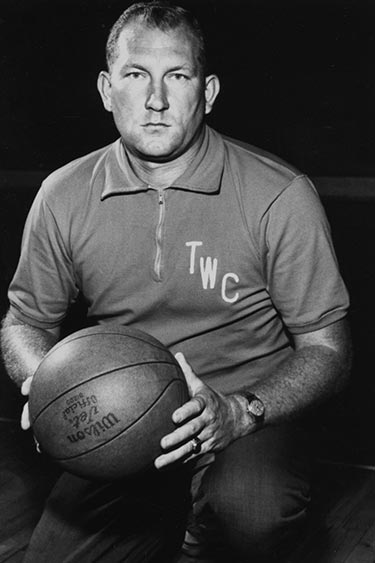 Don Haskins was inducted into the Naismith Memorial Basketball Hall of Fame in 1997, Haskins was fourth in victories among active coaches when he retired in 1999 with a 719-353 record.   Seventeen of his teams won at least 20 games, and he had only five losing records in his 38-year career at Texas Western, now known as the University of Texas, El Paso.

In addition to winning the 1966 National Collegiate Athletic Assn. tournament title, Haskins' teams played in 13 other NCAA tournaments, and in 1992 advanced to the Sweet 16 after upsetting No. 2-ranked Kansas. Haskins also served as an assistant coach on the 1972 Olympic basketball team. 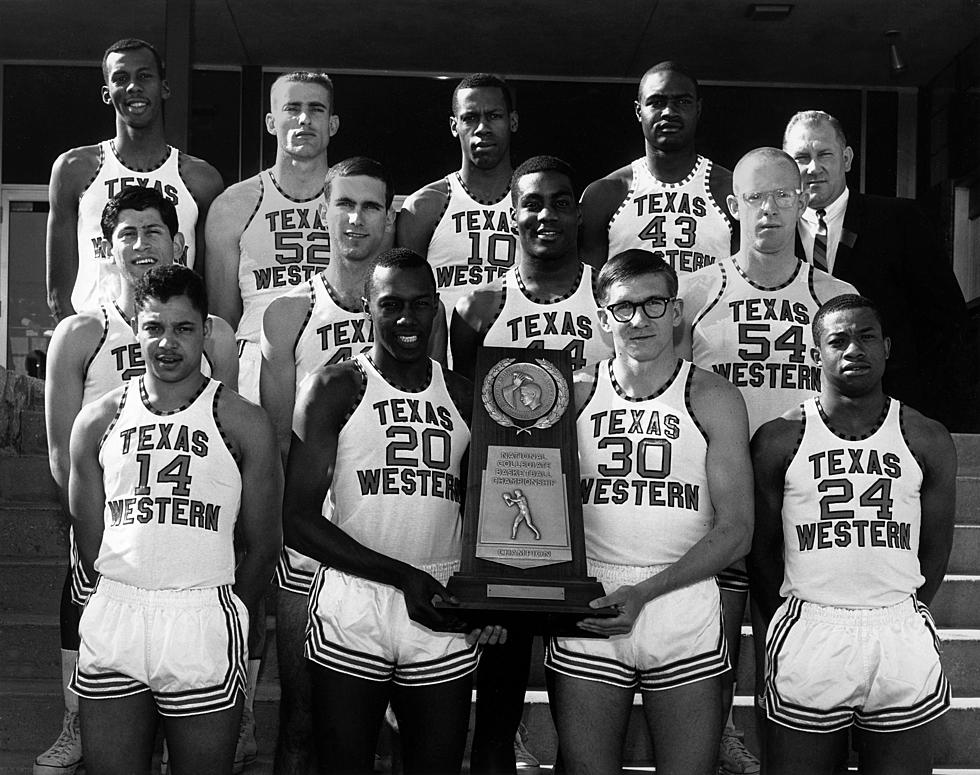 Despite the widely acknowledged effect of Haskins' historic decision to go with an all-black starting lineup in the championship game, he never made much claim to his role in making an important social statement.   When asked about what shaped his attitudes about race, Haskins often mentioned his youth in Enid, where he played one-on-one against a young black player named Herman Carr.

Don Haskins died on September 7, 2008.  He is survived by his wife, Mary; three sons Brent, David and Steve and three grandsons.  A fourth son, Mark, died in 1994.  Don Haskins is buried at the Memorial Gardens of the Valley in Santa Teresa, New Mexico.