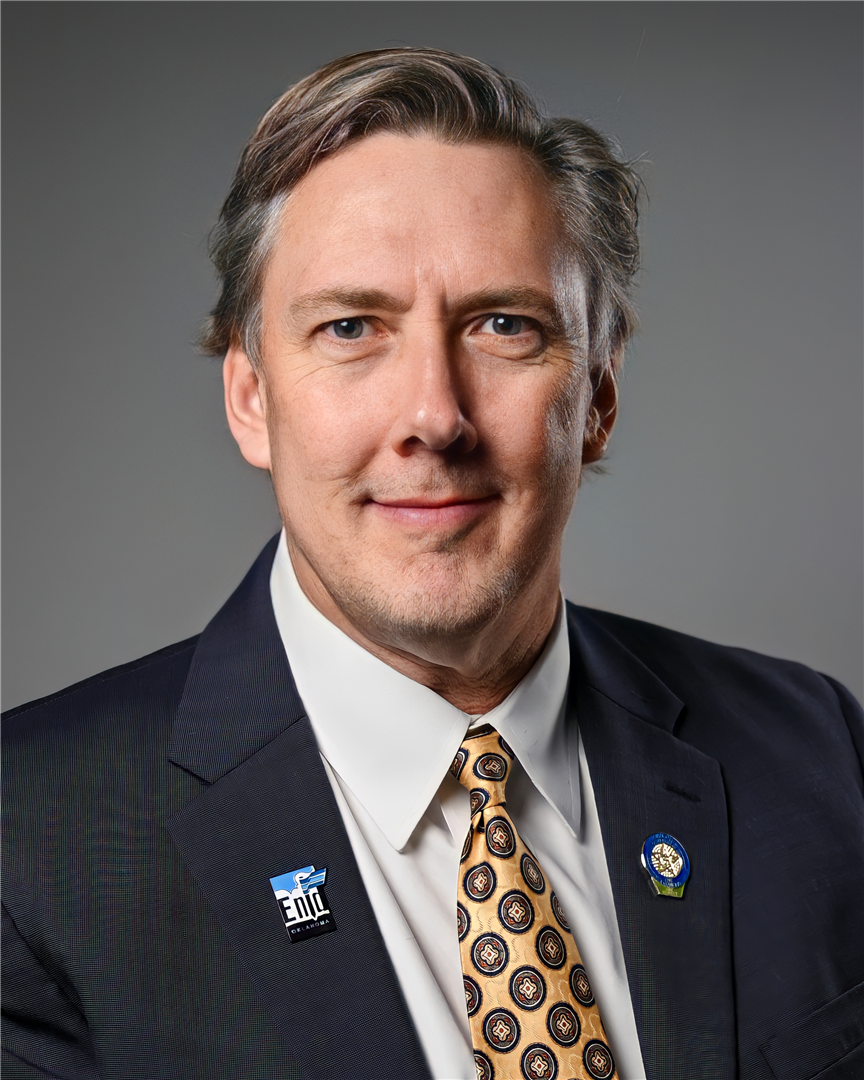 Jerald Gilbert is the current City Manager for the city of Enid. Gilbert is a native Oklahoman and a lifelong Enid resident. Gilbert has served as past president of the Enid Kiwanis Club, past chairman of the local Cimarron Chapter of the American Red Cross, and is a member and treasurer of the First Church of the Nazarene. In addition, Jerald serves as a field artillery officer in the Oklahoma Army National Guard and is currently assigned as the Joint Force Headquarters Executive Officer in the Command Group located in Oklahoma City.

Gilbert began employment with the City of Enid as the Director of Finance in January 2005. Prior to this he worked as an information systems administrator, manufacturing analyst, and systems analyst for the Charles Machine Works, Inc., also known as Ditch Witch, from 1996 to 2005. From 1991 until 1996 Gilbert worked for the State of Oklahoma Department of Corrections as an accountant at the local Enid Community Corrections Center and as the first Business Manager at the Charles E. “Bill” Johnson Corrections Center in Alva, Oklahoma.