The push to consider fiber to the home (FTTH) as an option for Enid residents comes from the voiced concerns and issues many residents have had with services related to cable and internet services.

Although fiber is not cable, its connections to homes would provide a non-buffering solution for streaming services that provide access to local and nationwide syndicated television programs, as well as, provide internet services for residential and commercial businesses. 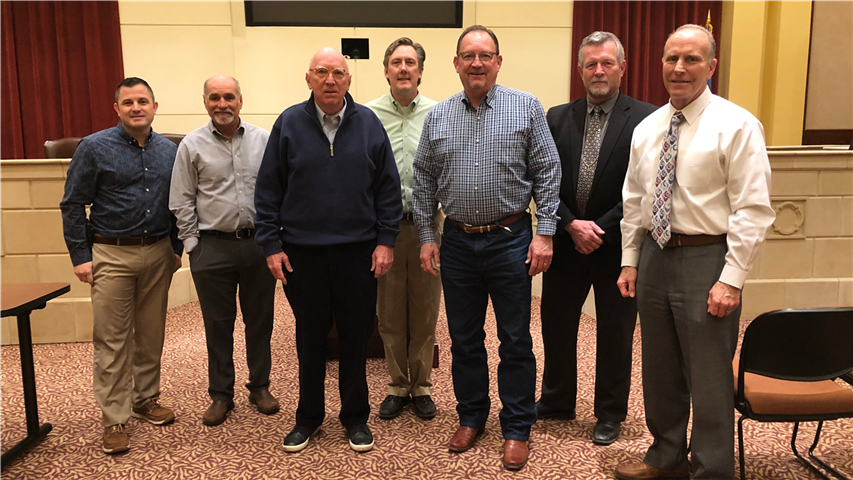 Ponca City leadership said that they moved forward with the broadband infrastructure to become an innovative city, secure a community economic future, enhance quality of life, support at-home workers, and provide streaming. Additionally, the city was prompted to build the infrastructure because a city survey showed that 84% of residents were unhappy with the services they had.

After hearing the Ponca City infrastructure plan, Commissioner David Mason said that Ponca City put a lot of thought into developing this system to give a better standard of life for their citizens. Ward 1 Commissioner Jerry Allen said, “Ponca City outlined a compelling plan for the city commission to consider looking into for a broadband network for Enid.” Commissioner Rob Stallings concluded that learning about Ponca City’s broadband infrastructure broadened his understanding of possibilities in enhancing broadband capabilities in Enid.

City Manager Jerald Gilbert commended the commissioners for gathering information that would be helpful in negotiations with Suddenlink Cable and for considering future projects.